#Playful #Bored #Edgy #Perfectionist #Drama Quee n#Night OWL #…In this age of labels, young people who want to be different are used to arming themselves with labels, like the new Mercedes-Benz A-class: “Different, just like you.” This time, We reject sameness in search of the one in a million Like “you”.

Halfway through 2019, it’s time to do something big! This time, Beijing EYE teamed up with Mercedes Benz China and Ogilvy Beijing, to produce the print online campaign and the vertical video campaign—《Just like you》. The campaign’s ideas was based on different personality of young people. After two months of preparation, three days of tough shooting days, and nearly four weeks of post production, finally we can share with you what it all was about. Just in to for summer and right on the schedule!

With the rise of online platforms such as “TIKTOK” , more and more brands are turning their attention to vertical-screen ads. The completion rate of full-screen vertical video advertisement is nine times higher than horizontal video advertisement, and the visual attention was two times higher. In order to be closer to visual habits of young consumers, in this advertisement, not only that the whole film was shot and produced for vertical format, but also a verity of visual techniques were used to make it as appealing to the audience as possible.

The shoot took place in Guangzhou, a great city with a cool young vibe. But summer time is knows for rainy season in the south of China. Everyday during our pre-production everyone would be checking weather forecast constantly (and there is no forecast that can predict Guangzhou weather!). But we do have our secret weapon for the kinds of shoots where we need a perfect blue sky: it is HeZi- our EP. She always brings us good weather. It has been scientifically established over the course of many locations shoots with her all over China and the world. Even our local line production team was amazed at her super power🌞. And as always: as soon as we wrapped-the rain started to pour down☔️.

For our film, we were very fortunate to work on our film with a French director Julien Ayrault.  Julien was hands on (literarily, as he was DoPing himself as well) from the point of agency’s script interpretation to the post-production. Julien gave the project 200% and the client is more then happy with the final results.

Still images were captured by Emir Haveric. Working closely with the agency and the client, Emir created images the exuded client’s expectations and captured the vibe of the campaign perfectly.

Despite intense shooting schedule, as we were shooting print and video simultaneously, sharing the product cars, talents and locations, everything ran smoothly thanks to every member of the crew dedication , professionalism and passion.   Even though it was logistically tough shoot, everyone had lots of fun.

Production is like a battlefield. There is no room for any loose ends. Thank you to all of you who have worked together on this mission! It is the purpose of your good work that inspires each other. Through thick and thin, just to get to the moment that moves the audience.

And finally, we would also like to thank Mercedes-Benz China team and Ogilvy Beijing team, you’ve been through a lot of ups and downs with us, and together we have achieved a result we can be proud of. Finally completed this “different” unforgettable journey, thanks again for your help and company❤️.

For the long version of the video click HERE👈🏻 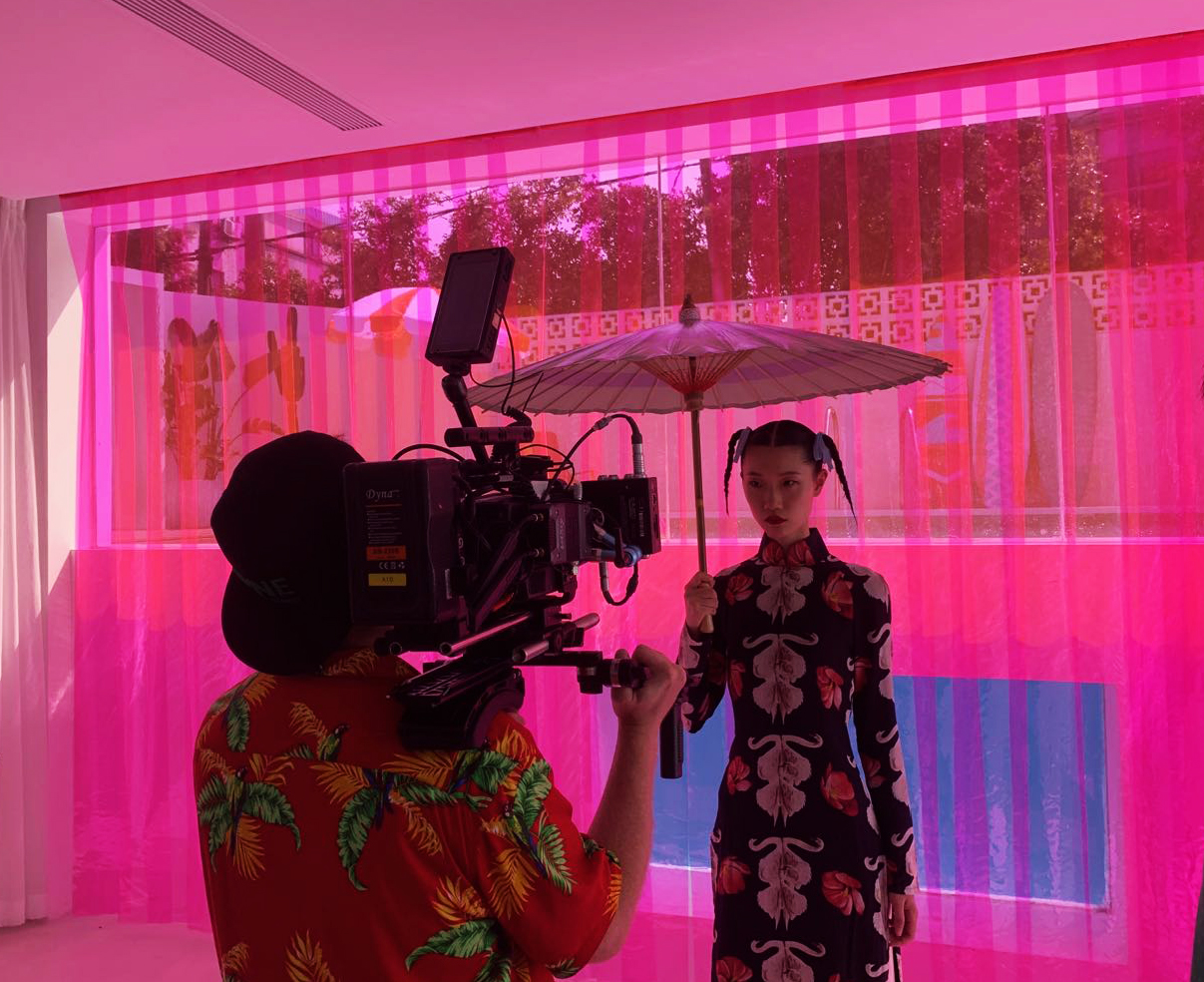 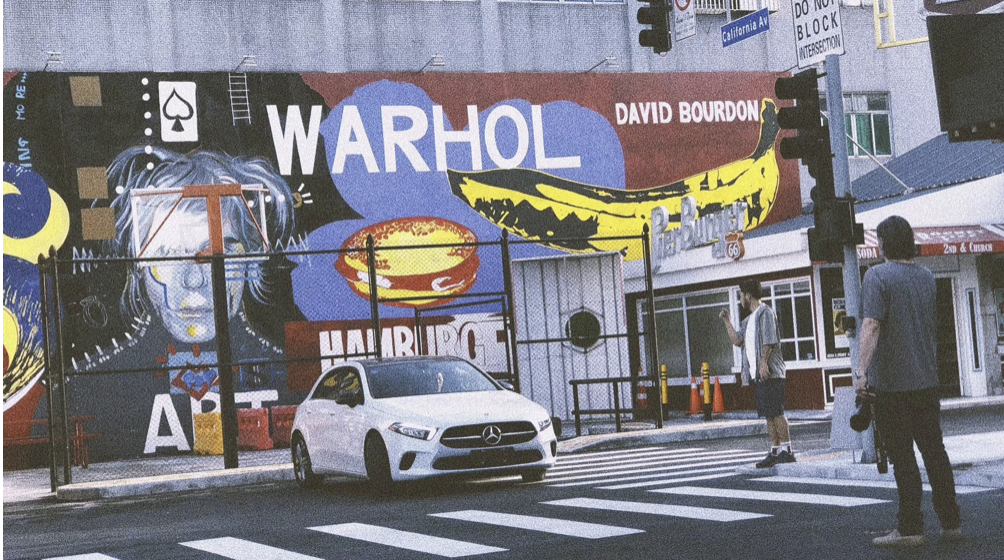 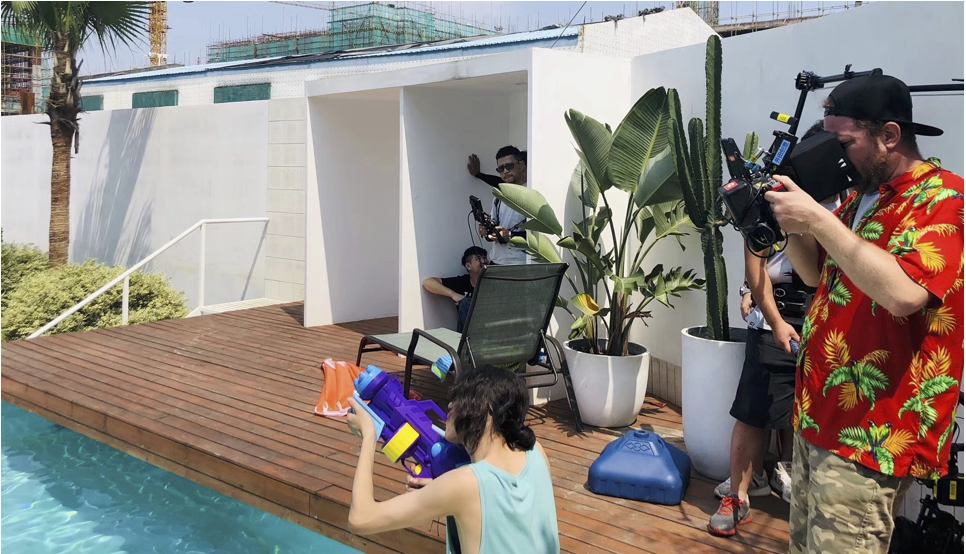 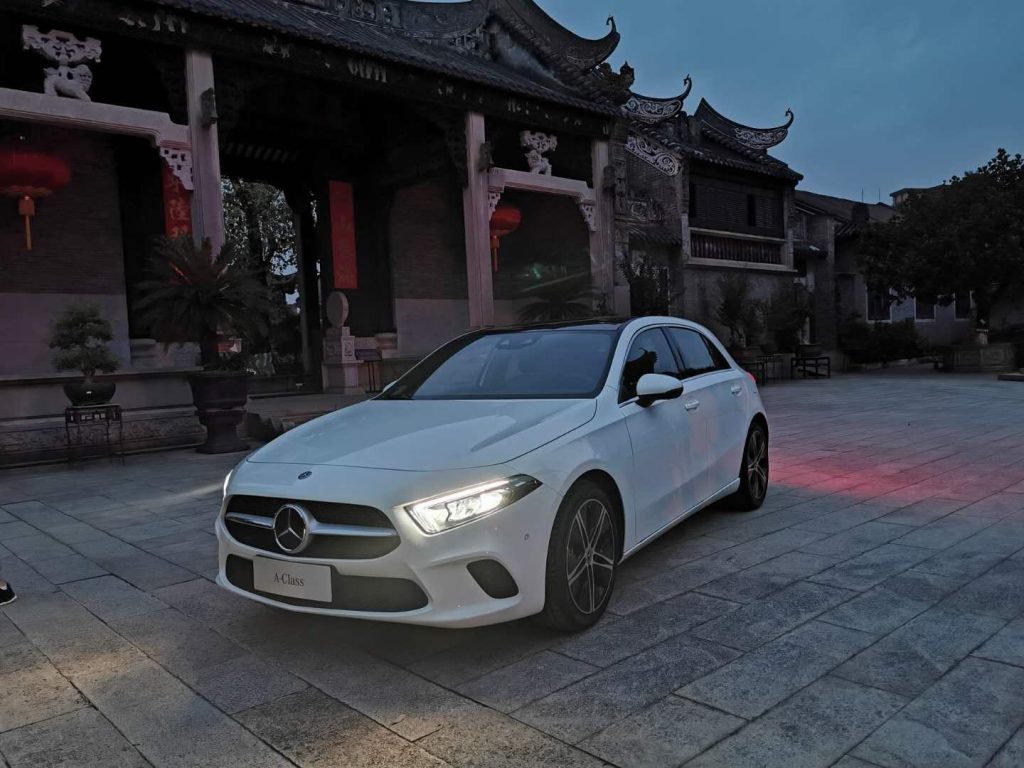 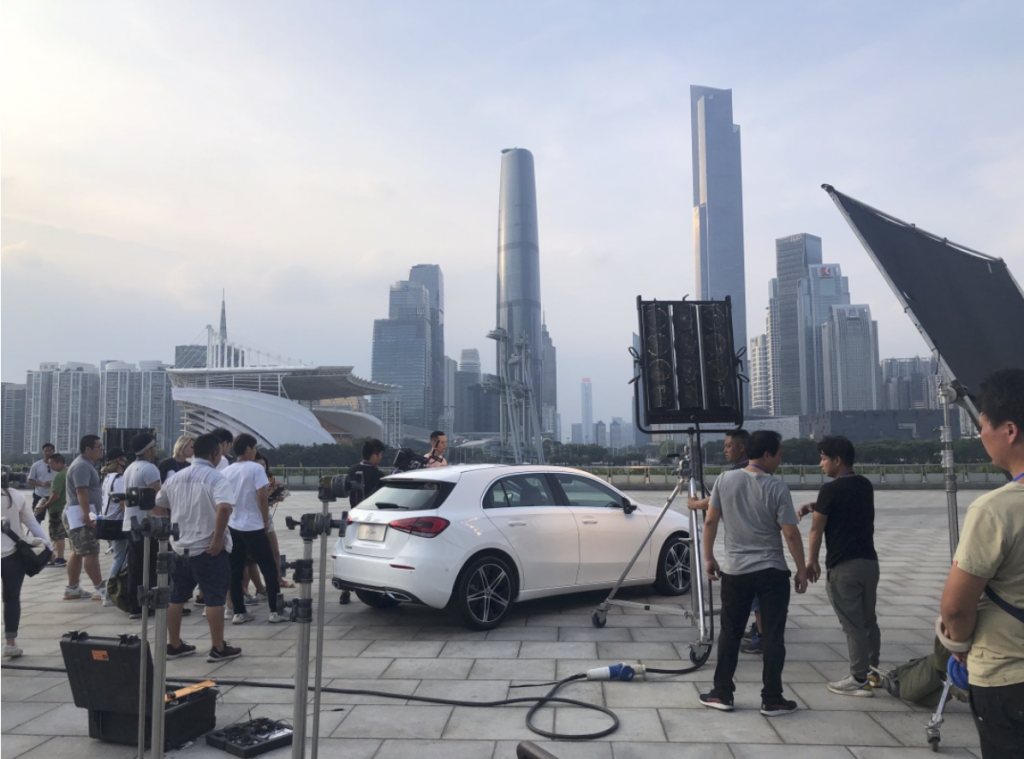