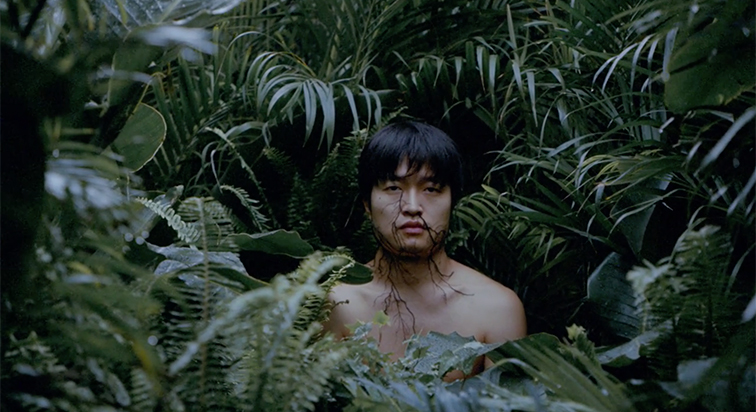 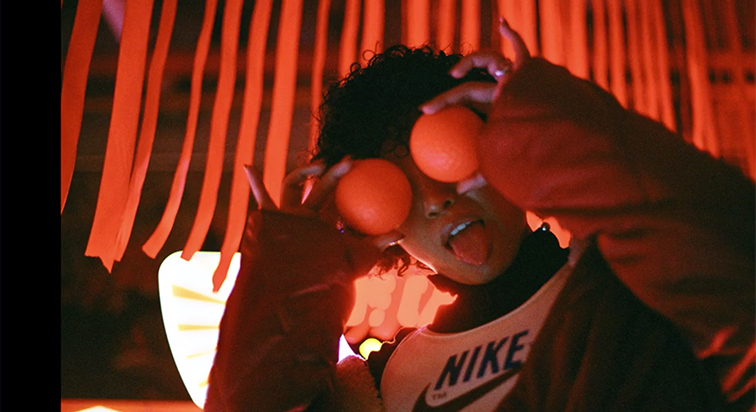 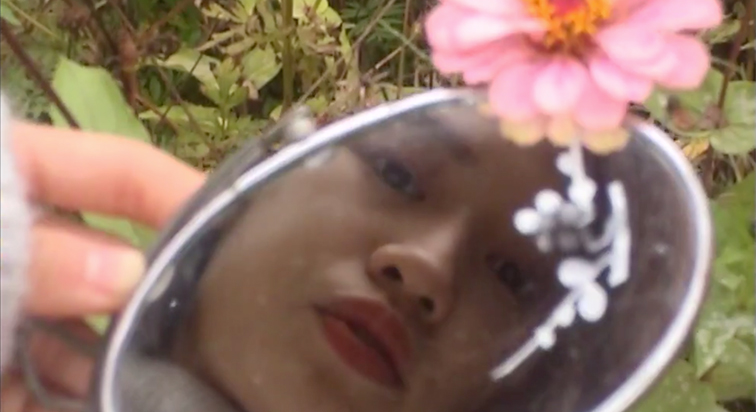 Who They Are. Trailer 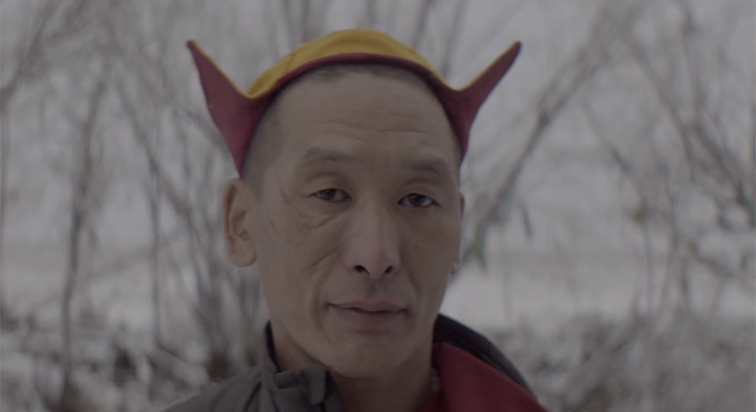 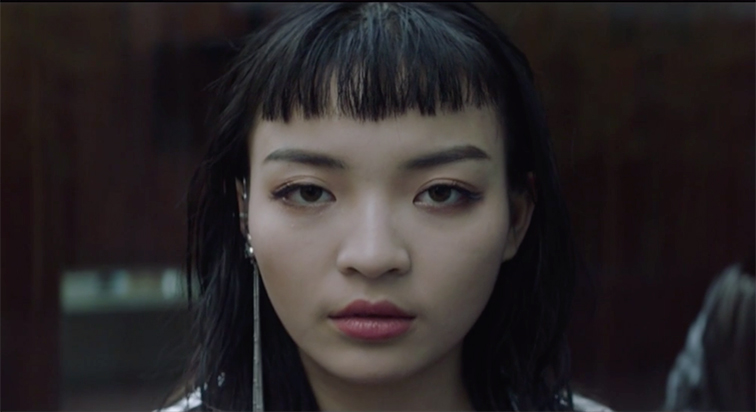 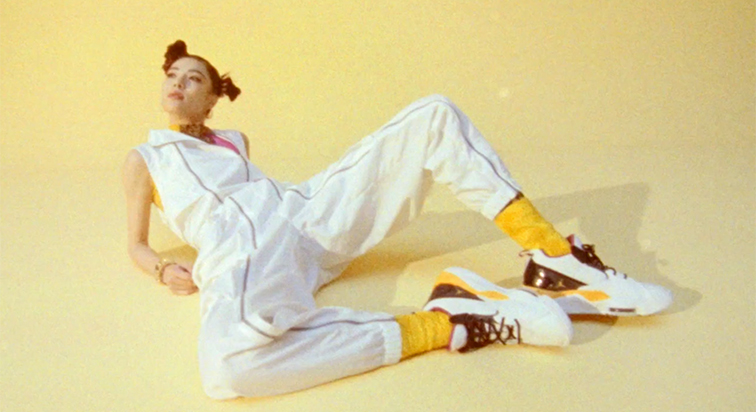