At the end of November Beijing Eye’s and Leo Burnett’s teams set off to Taipei to shoot Yili Yogurt print campaign featuring Jay Chou.
Working alongside not only a TVC production crew, but also with a music video team, our challenge was to figure out an efficient schedule which suited all parties involved. After long discussions, we found a perfect solution, as always! Surrounded by beautiful mountains, our production took place on a cinematic Danshui Wharf and Taipei Art University. The weather was on our side and our photographer Su Liang, did an amazing job of capturing the celebrity and working within the given time frame.

It was great to work with Jay Chou, especially at such an exiting time of his life – he is about to get married! During the shoot, Jay was super nice and we are looking forward to work with him again! 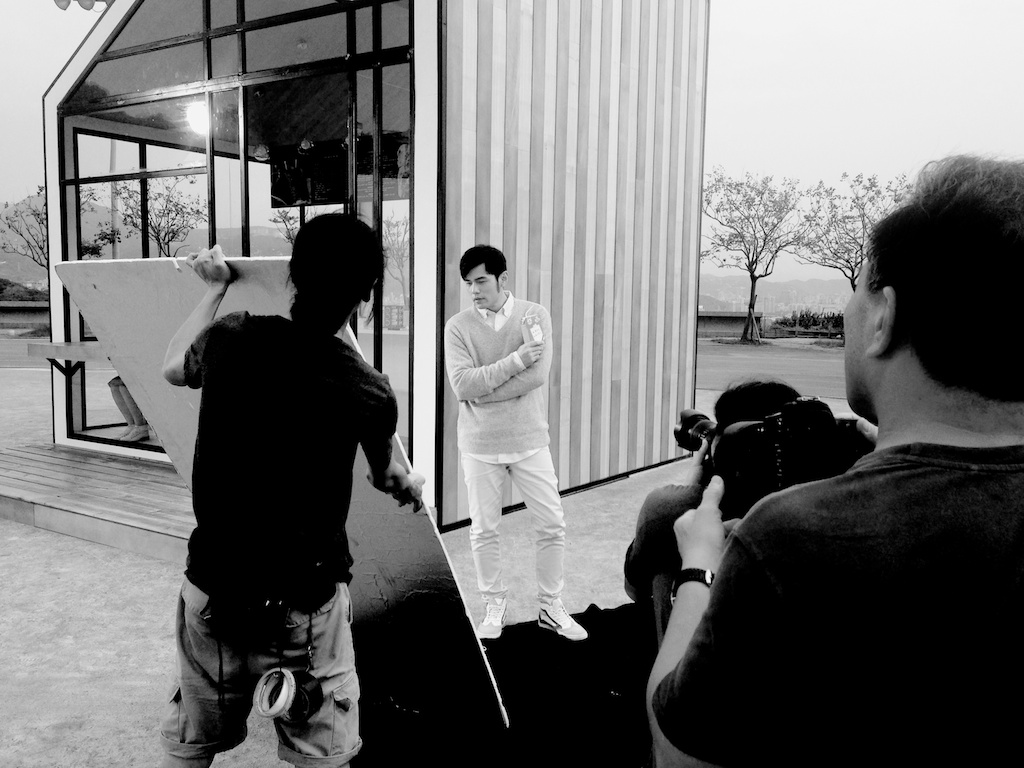 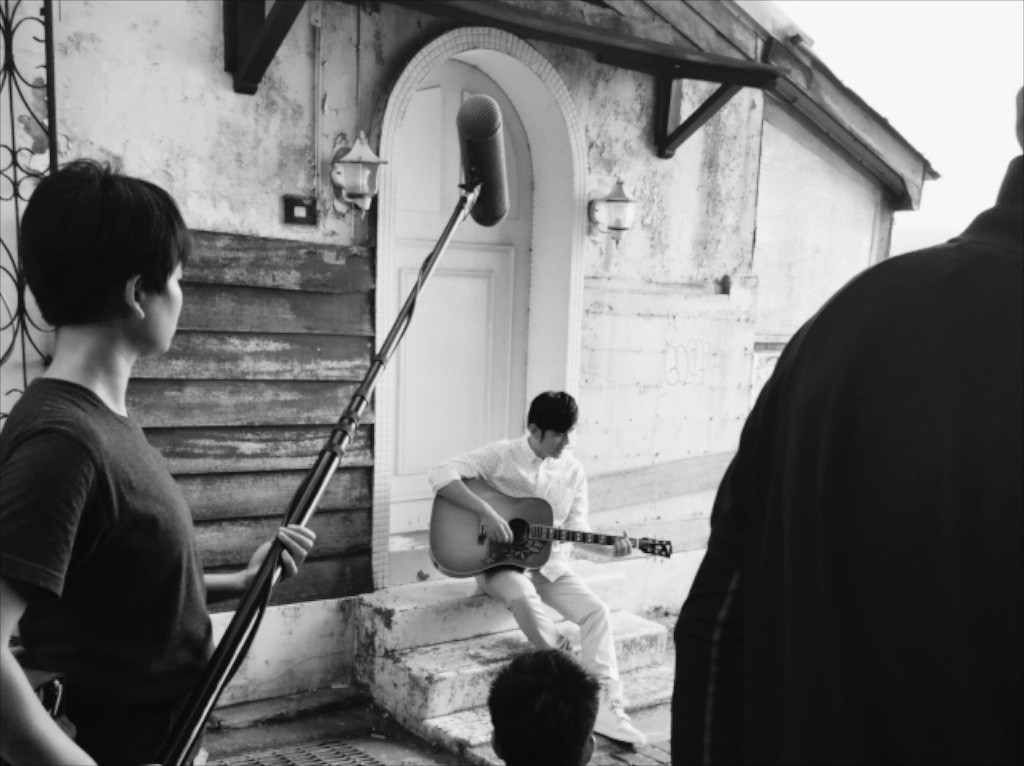 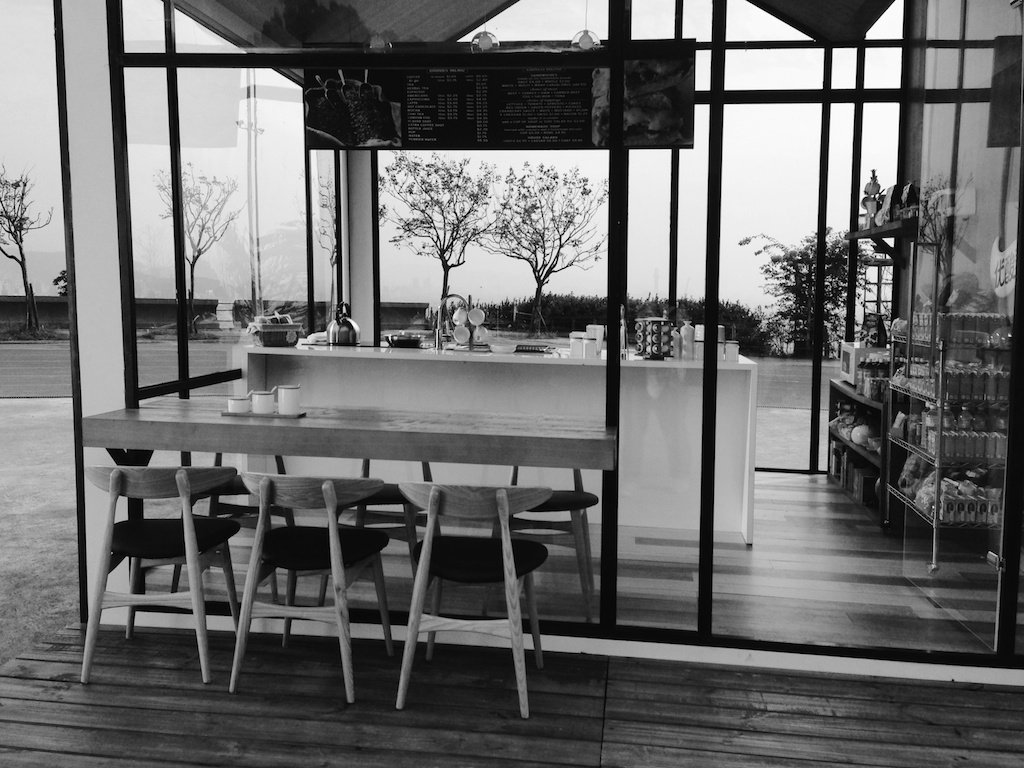 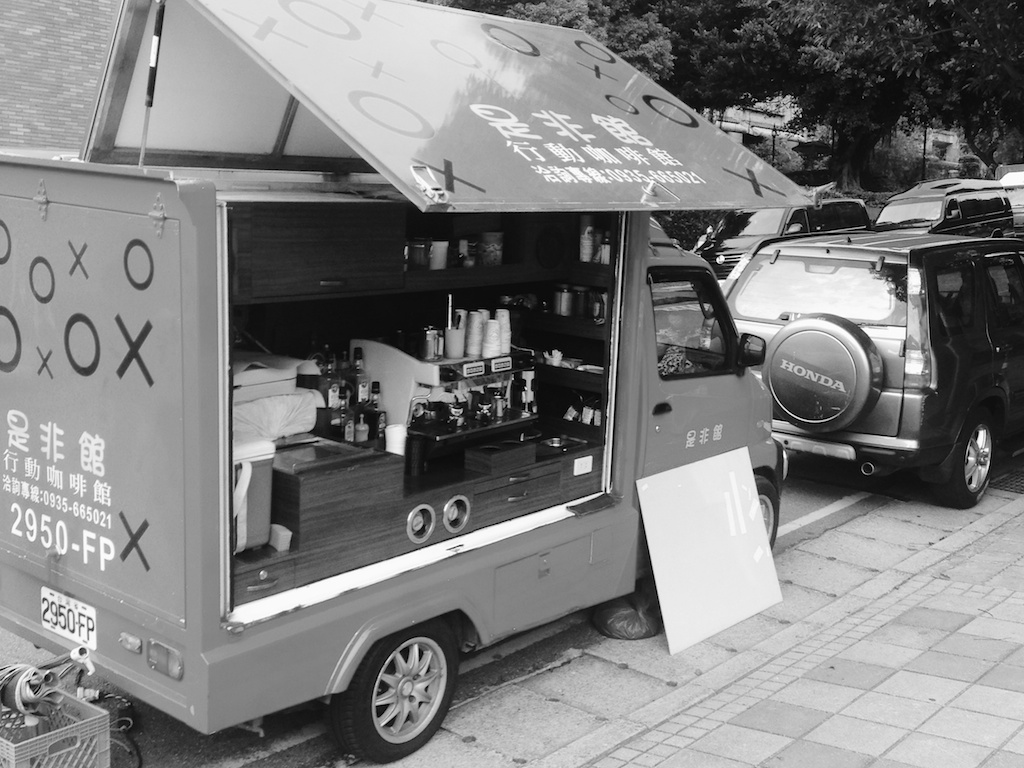 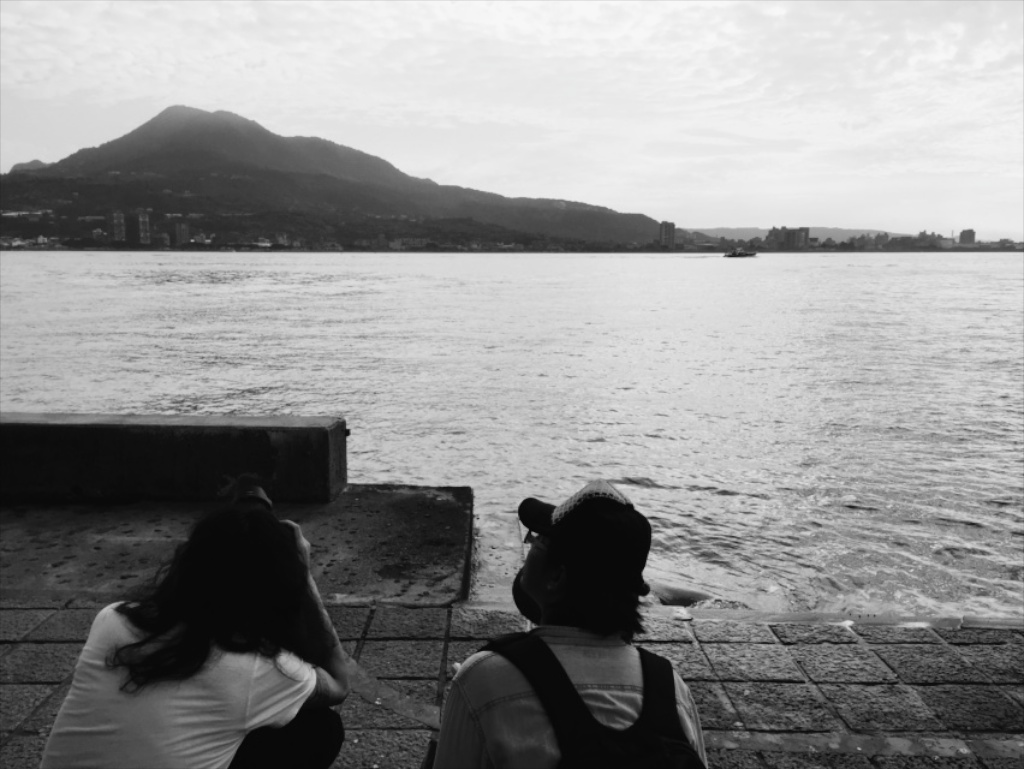