Behind The Scenes with Li Bingbing for Esquire July Cover

It was pleasure to work with Esquire China team again for their July cover story featuring beautiful Li Bingbing.

The theme of the story was an adventurous female scientist settling down in a deserted area, living in the wilderness while performing her scientific experiments and sending signals out in space.

Beijing Eye team did location scouting based on the storyboard. It needed to be a barren, deserted area in Beijing area which should bear some resemblance to the American dry wastelands.  Also, we provided all the props including a vintage car, as well as a motorhome for the celebrity.

During the whole shoot day, we experienced constant overcast and occasional rain. However, the commitment and excellence of Li Bingbing on set made the whole crew overcome the impermanence of weather. Though at the end not dry the scenery and props together with Li Bingbing made for some amazing finals. 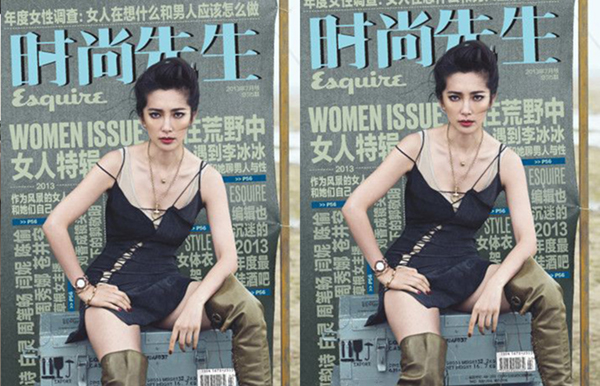 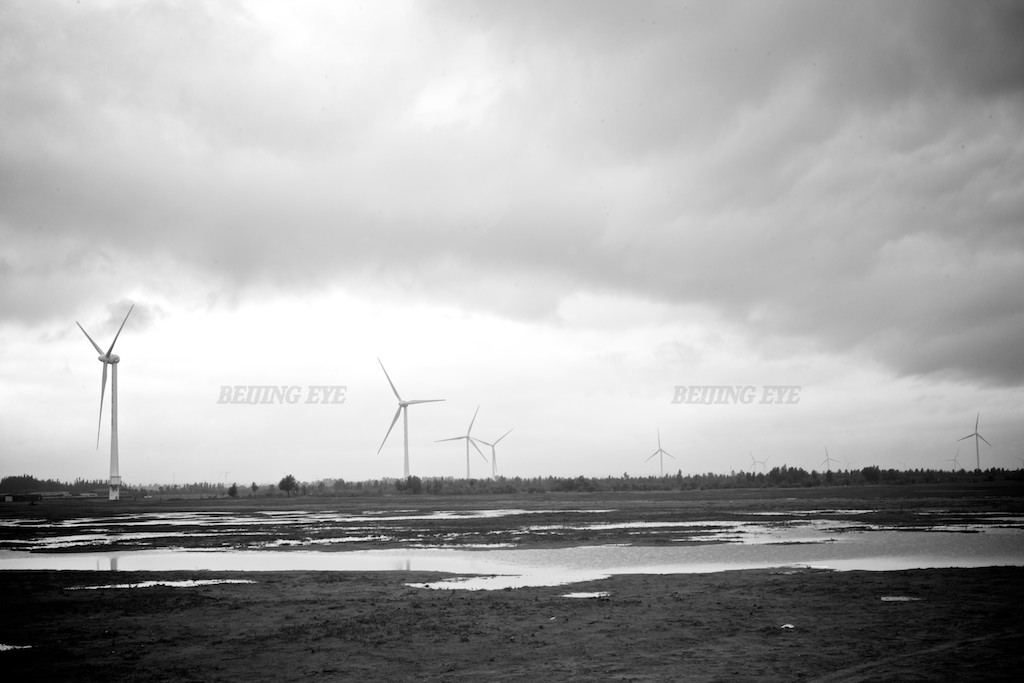 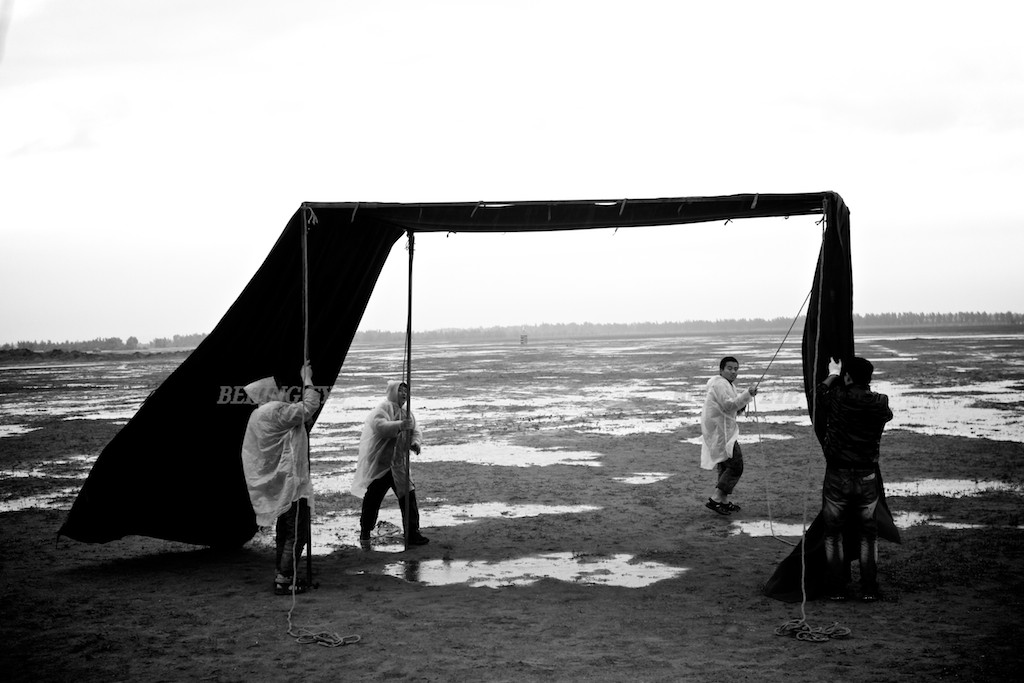 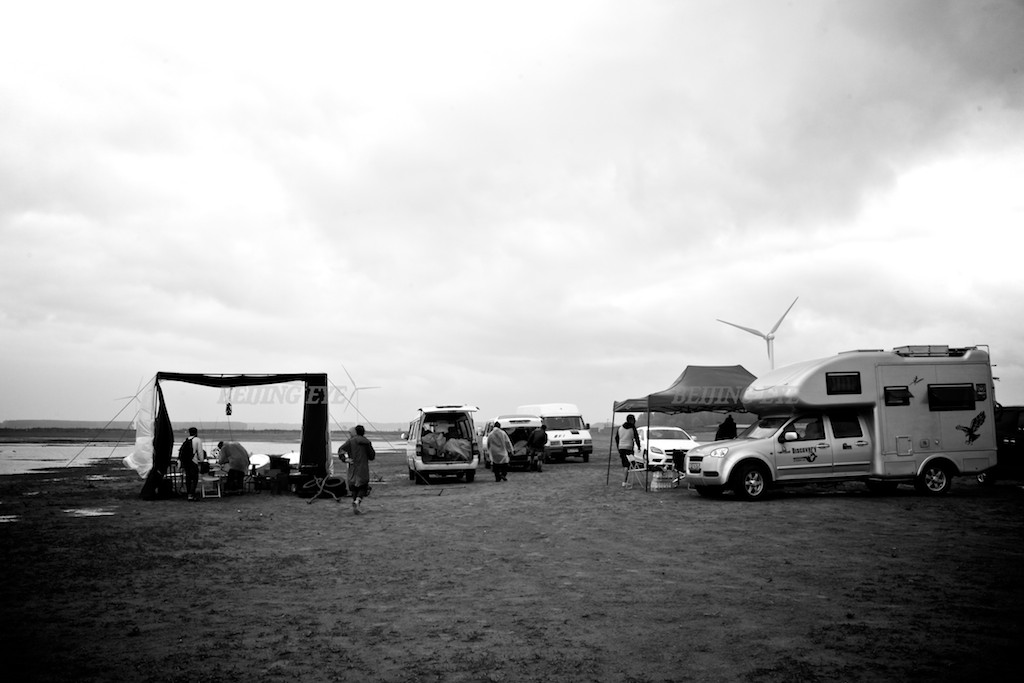 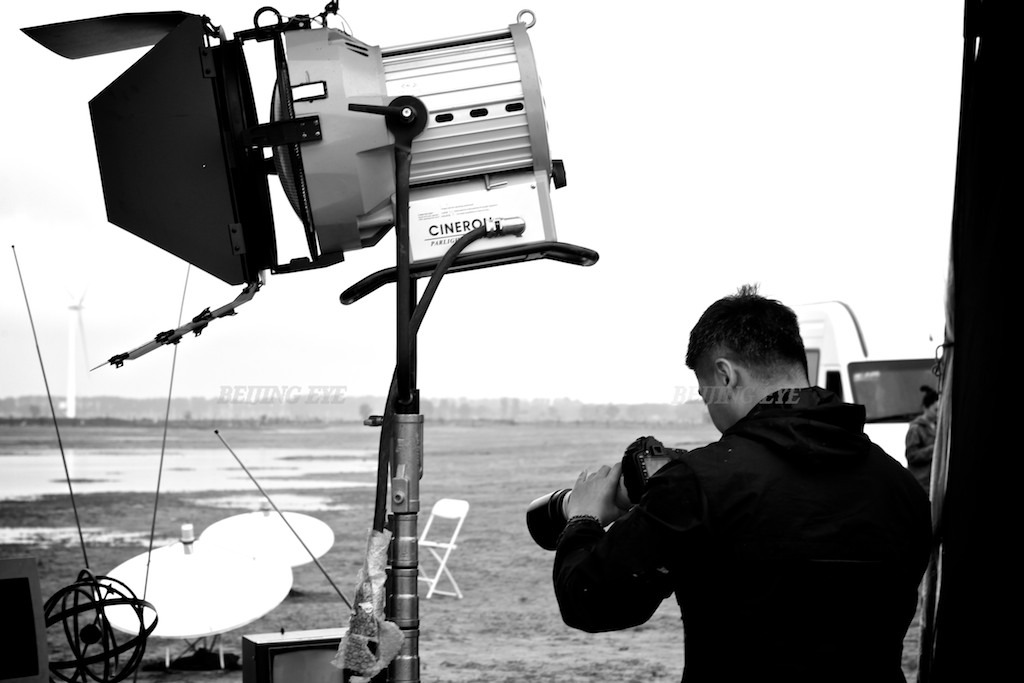 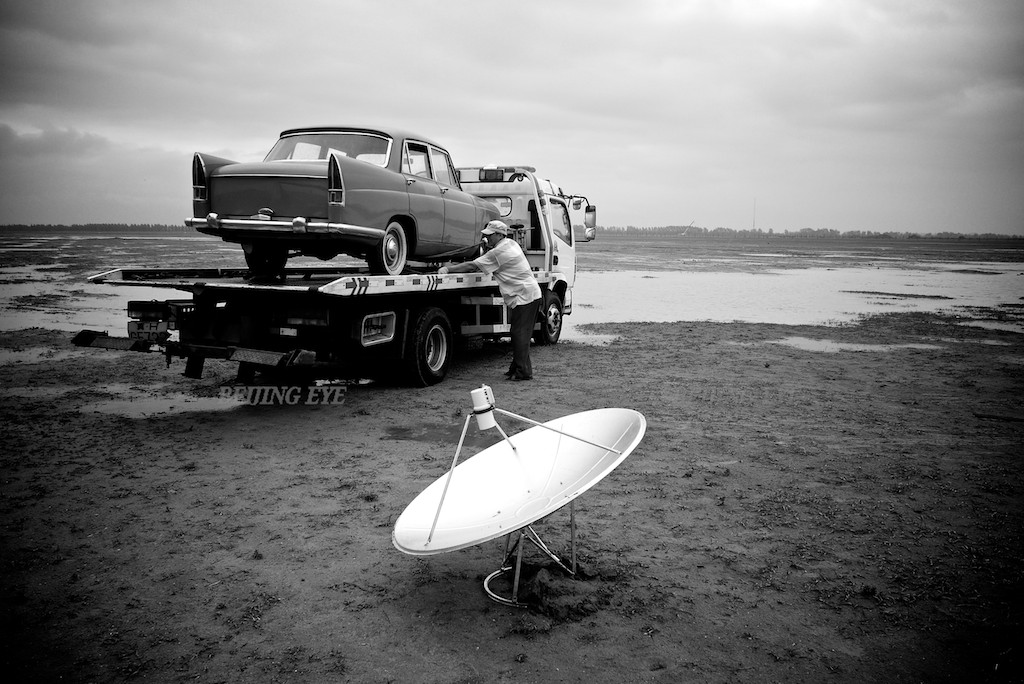 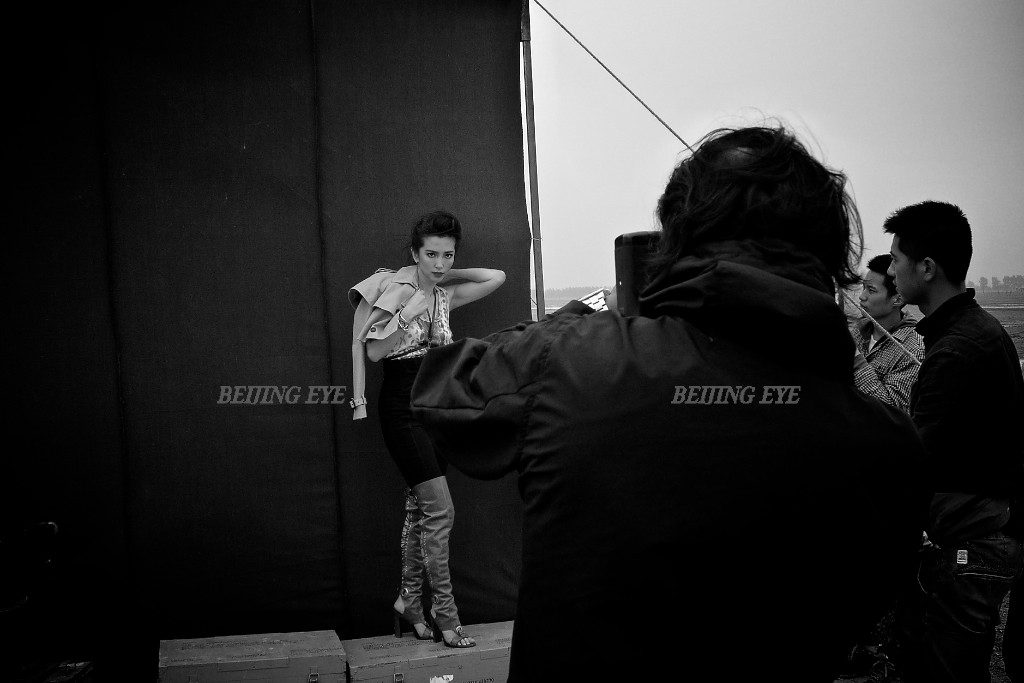 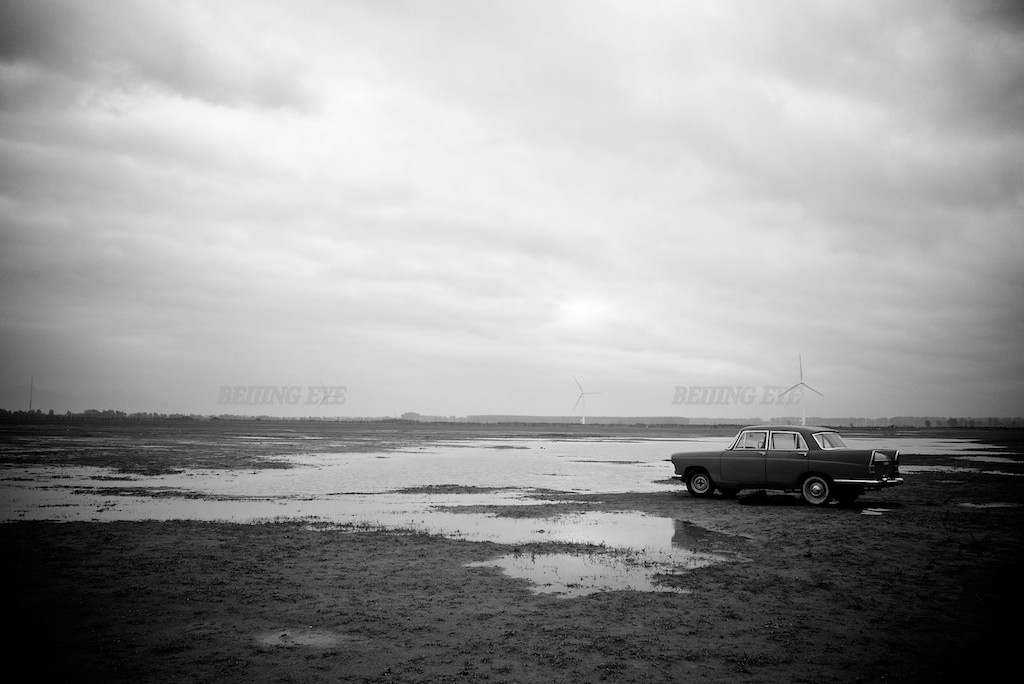