ART LEXÏNG in collaboration with Christian Louboutin is pleased to announce the exhibition of internationally renowned photographer, Quentin Shih, in the second installment of Art Basel Hong Kong.  Following a successful partnership during the inaugural launch of Art Basel Hong Kong last year,  Quentin Shih’s solo exhibition entitled “La Habana in Waiting” will be revealed on May 15 through May 19  at the Christian Louboutin boutique and the neighboring Fringe Club’s Anita Chan Lai-Ling Gallery.

Quentin Shih is recognized worldwide for his theatrical, large format photographs which are subject to a rigorous composition and complex post-production process. His photographs are provocative performances captured in moments of silent turbulence.

In his most recent series, Shih explores the unwritten tensions and melancholy residing in Cuban citizens quietly sitting for an artist’s lens. La Habana in Waiting is an exploration of the polarities between expressive individuals struggling for identity within a Communist regime. The photographer, himself, hails from a similarly body in China; drawing parallels between both experiences living in a creatively constricted environment is essential for Shih.

Through the process of envisioning and creating these photographs, Shih is asking himself – and viewers – a series of questions about the nature of representation, and how our imagination influences that representation.  “Is the Cuba of propaganda photographs more authentic?” he says.  “Or are the waiting and restless teens who grew up after the revolution more representative of reality? Both of these exist in my experience.”

His silent stages are populated by actors with no scripts, no direction: they exist in a kind of temporal limbo, captured in a film still. Specific to Shih’s work is an aesthetic presentation that does not actively disturb or alter the physical appearance of the subjects, as is widely seen in conventional forms of contemporary Chinese painting.

“I greeted and shook hands with each sitter but I was more interested in the process. We were both inquisitive of the other, wondering what exactly we were doing together.” Shih writes so on his tourist identity in Cuba. 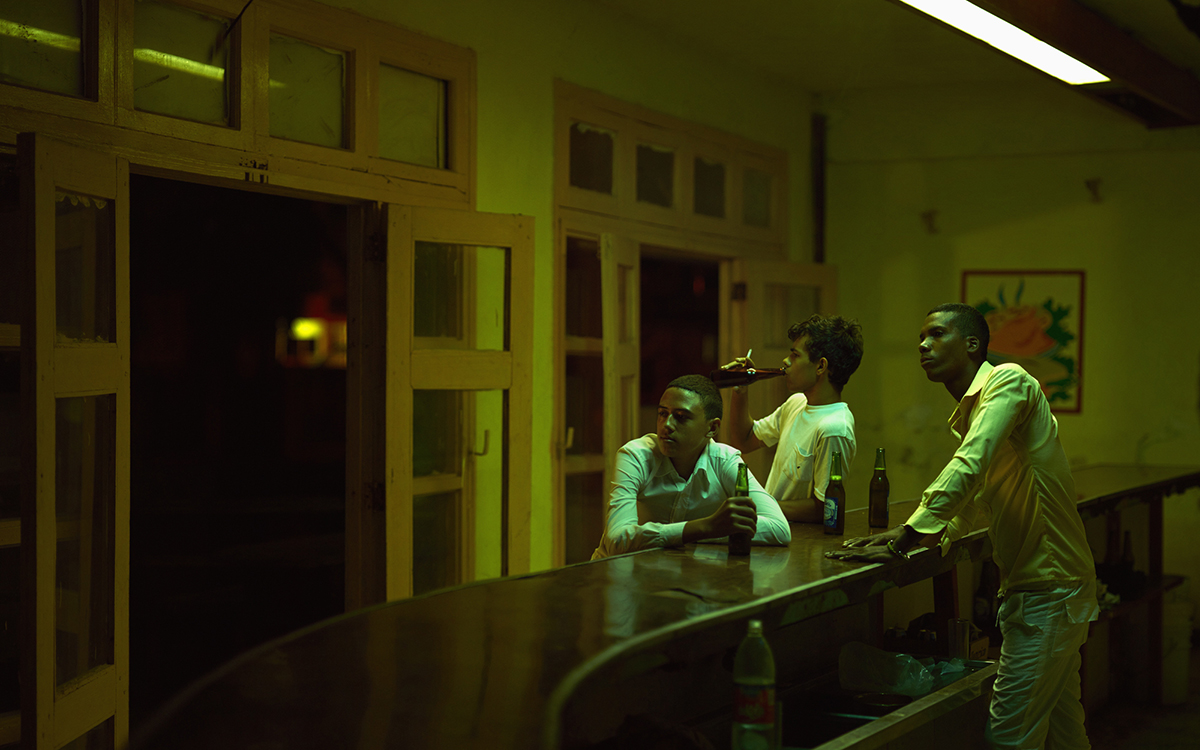 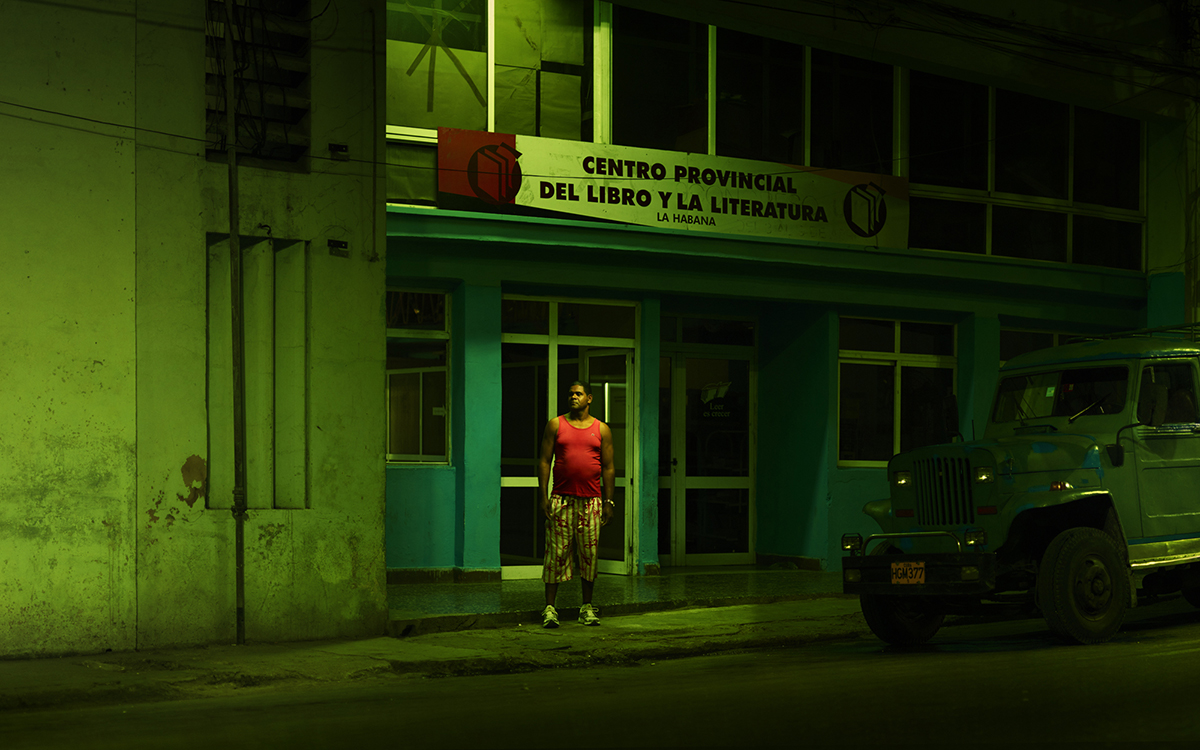 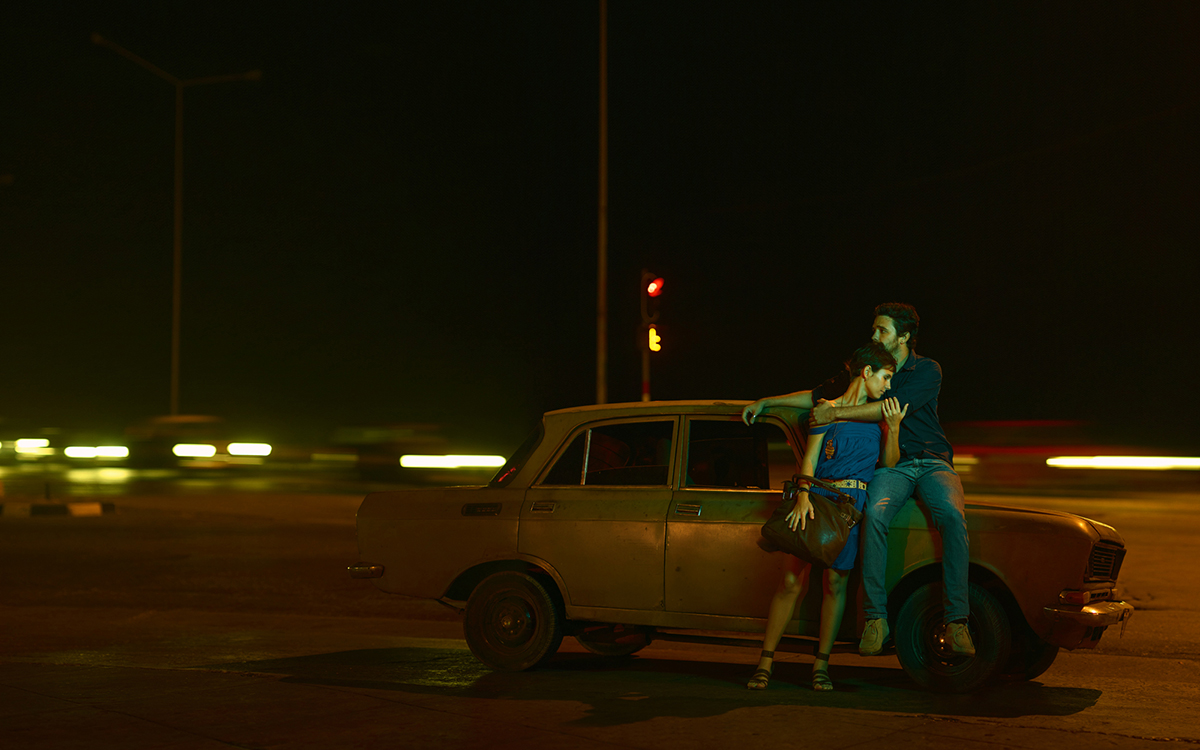 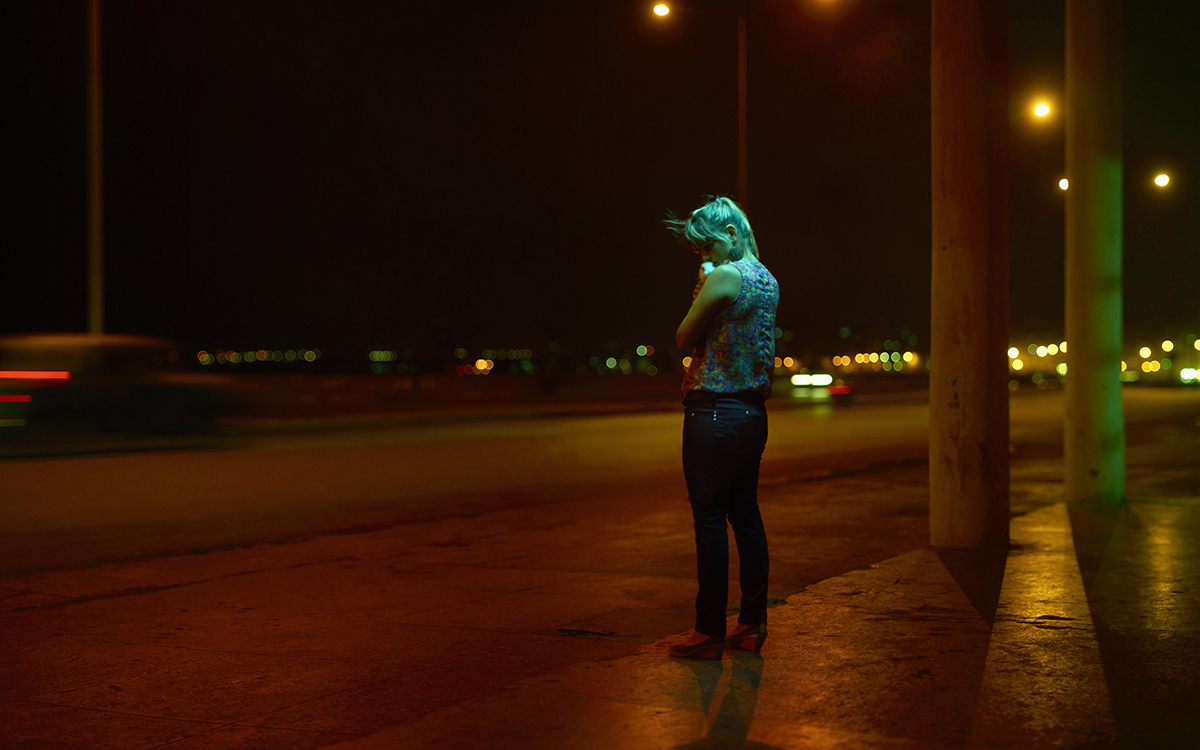 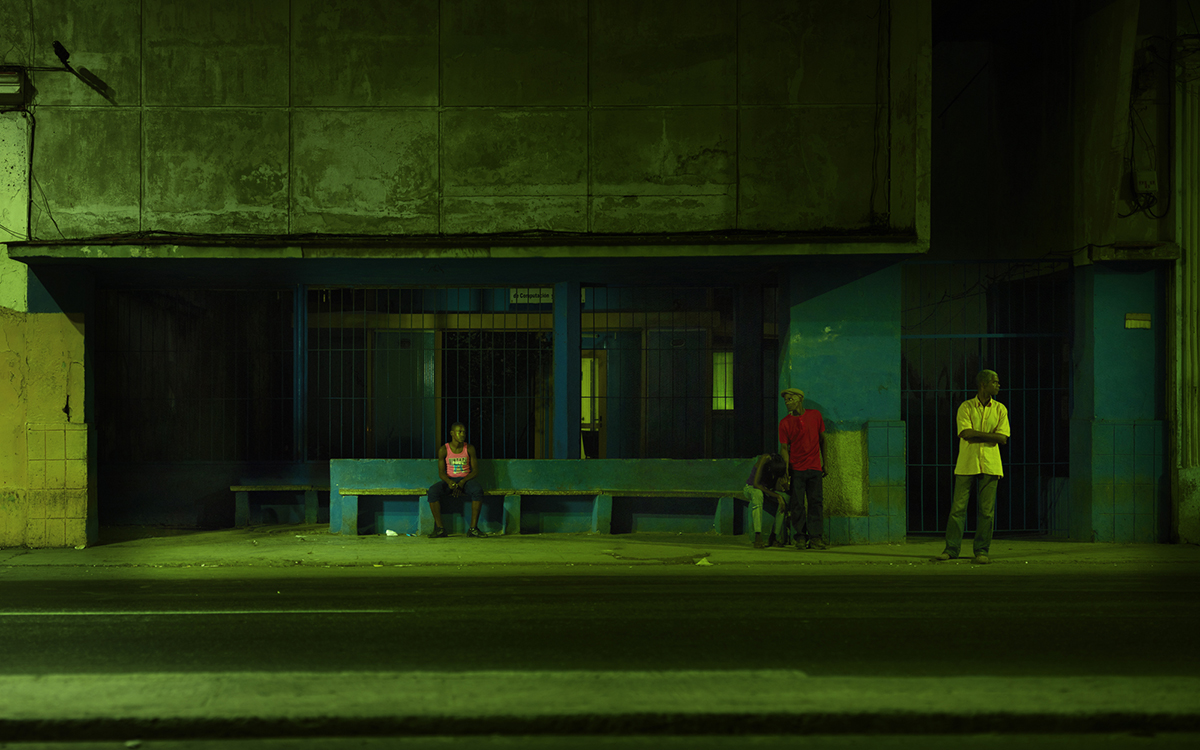 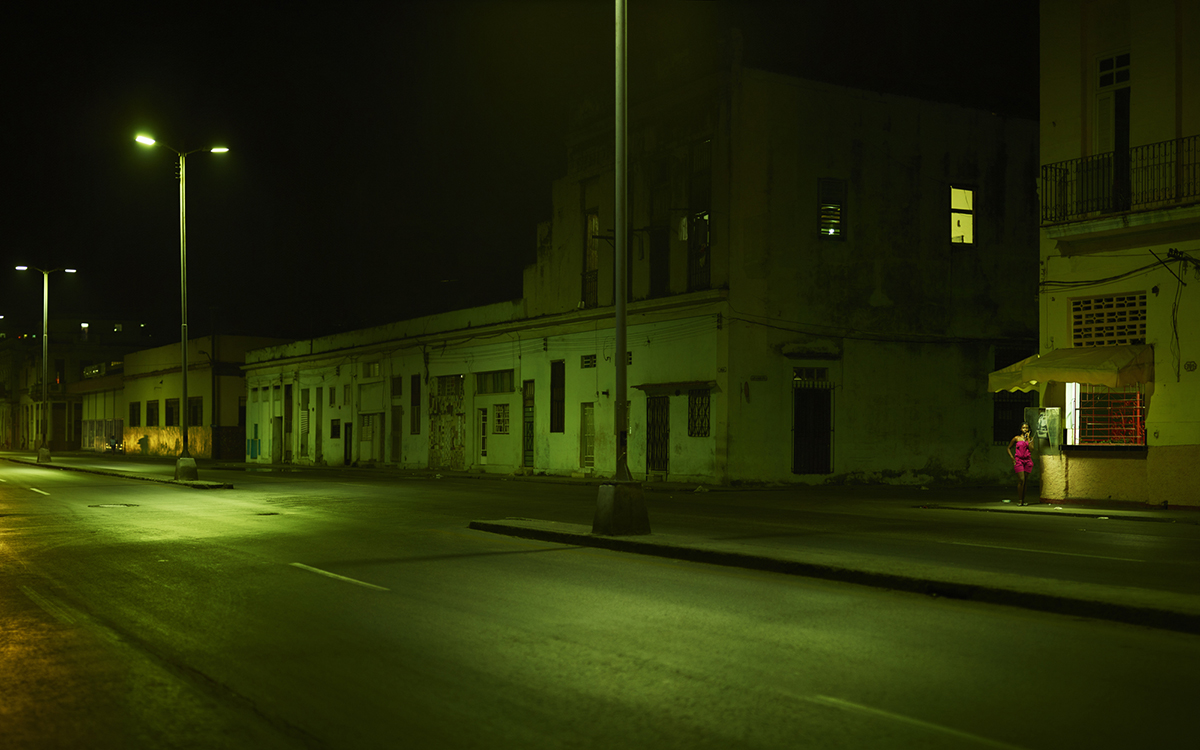