MERCEDES-BENZ x LPL Behind the scenes: A TALE OF SIX CITIES

Six different faces of the city, the feeling is six different styles of Chinese culture.
The international magic of Shanghai, the traditional Beijing with it’s Opera, Chengdu’s fire-breathing & face-changing performance in Sichuan opera performance, Chongqing’s famous Hot Pot & Mahjong, Xi’an’s Shadow Play Theater, and the ancient style of poetry of Hangzhou…
These six films for Mercedes-Benz, are about discovering the deep connection between League of Legends and the competitive worlds in six iconic cities. The series is aimed at young people-players of the game. In these films director Zhon Ning reflects on the spirit of the game through fast pasting and comic book like storytelling.

TO PRODUCE 6 🤙 FILMS WITH UNIQUE AND INDIVIDUAL CHARACTERS FOR MERCEDES-BENZ  LPL PROJECT OUR PRODUCTION TEAM SET OFF ON A JOURNEY AROUND CHINA!!!✈️

We started off in Shanghai-where people gather to experience the charm of the modern and buzzing city life.  Then went to Hangzhou’s West Lake, play the game of Go, and drank tea🍵.  After finishing there, we went all the way to the South, through the cave train came to the magic of Chongqing!  After a few hot pot meals, we arrived in Chengdu to see the national treasure:  Face Change performance and another national treasure-Panda🐼  Enjoyed BiangBiang noodles, enjoyed Qinqiang famous opera and watch the Shadow puppet Theatre in Xi’an.
Finally, we’ve got to Beijing, enjoyed another session of opera, but Beijing Opera this time, and visited- the Great Wall of China.

The films needed to show true and unique nature of each city that was featured. Apart from obvious factors such as location and settings, our producers worked very hard on the casting, to make sure we can work with some of the best performing artist in their fields: whether it is ombres chinoises in in Xi’an or Sichuan opera performer. We needed authenticity in the films-and we have definitely achieved it.💪💪💪

BEHIND THE SCENES NOTES👀
We really love these 6 films! Beijing Eye’s production team went into great length to produce them.
Let’s turn back the clock and go back to March when the spring flowers are blooming.
As always the project timeline was very tight and our team needed to coordinate all the resources to produce in 6 cities almost simultaneously.
We shot back to back, day & night coordinated all pre-production, production and post-production at the same time. After half a month on the road, we returned to Beijing, where post-production was finalized and all films were delivered on time. 👏👏👏

After 1 month of joined efforts we had the result! Big thank to the client Mercedes-Benz, who gave us their trust again, great team of Ogilvy Beijing-who led us into this journey, Director-Zhou Ning for his vision and implementation and off course all cast & crew for their amazing support.
🙇‍♀️Take a bow!🙇 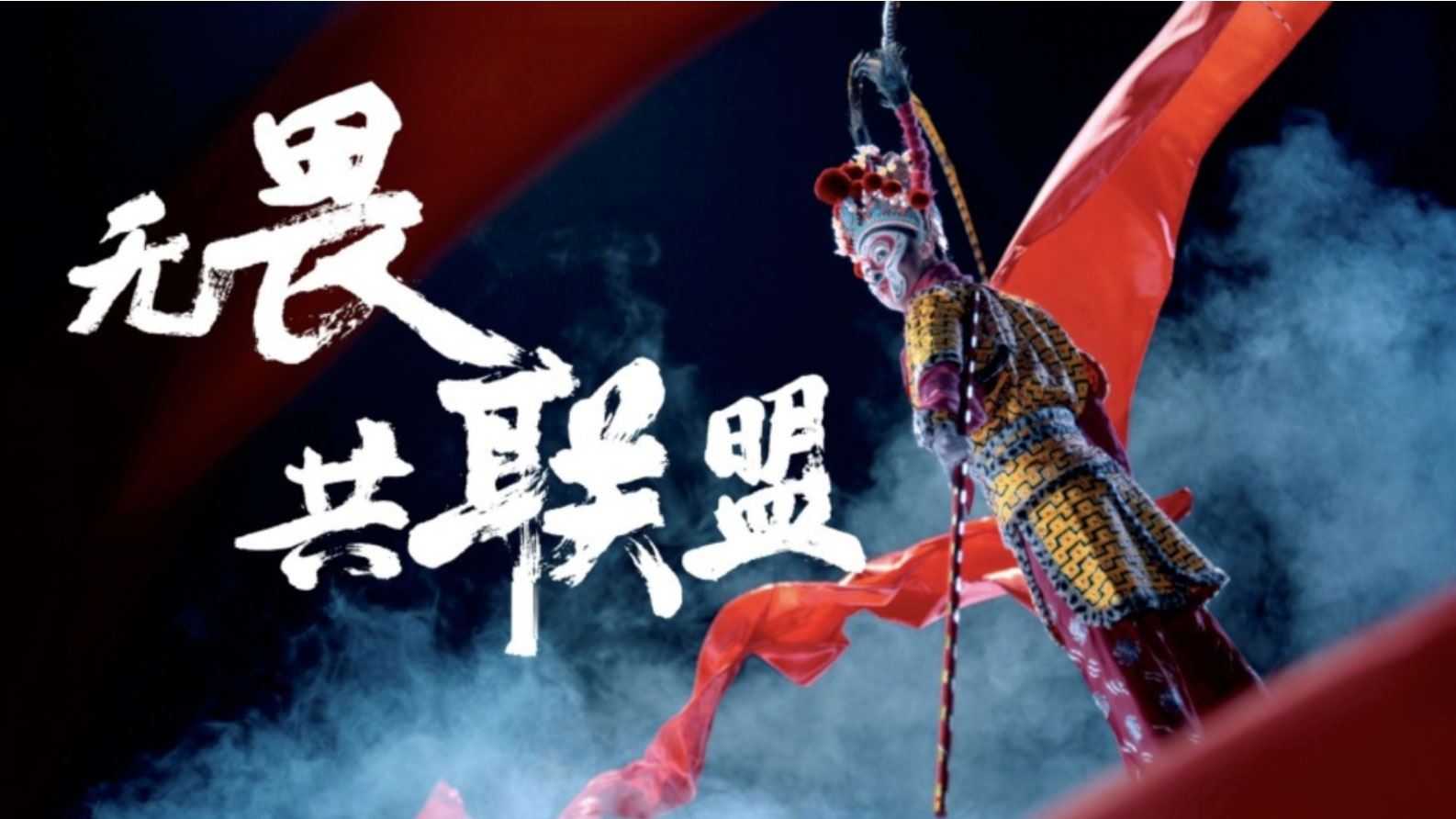