Video production in Beijing and Shanghai for Hongqi H7

HongQi (translated as Red Flag)  has always been the symbol of power and national pride in China. The brand has been established in 1958 and until recently the car could only be used by the government’s officials exclusively.  We take a special pride to be part of the HongQi’s rebranding with the launch of their new Hongqi H7.  Leaded by Ogilvy Beijing team, we produced 3 minute film staring famous actor Jing Dong.  Long pre-production hours and intense 4 days of shooting with director Zhou Getai. During our 4 shooting days we covered many iconic locations in Shanghai and Beijing, including the view Shanghai’s Pudong. 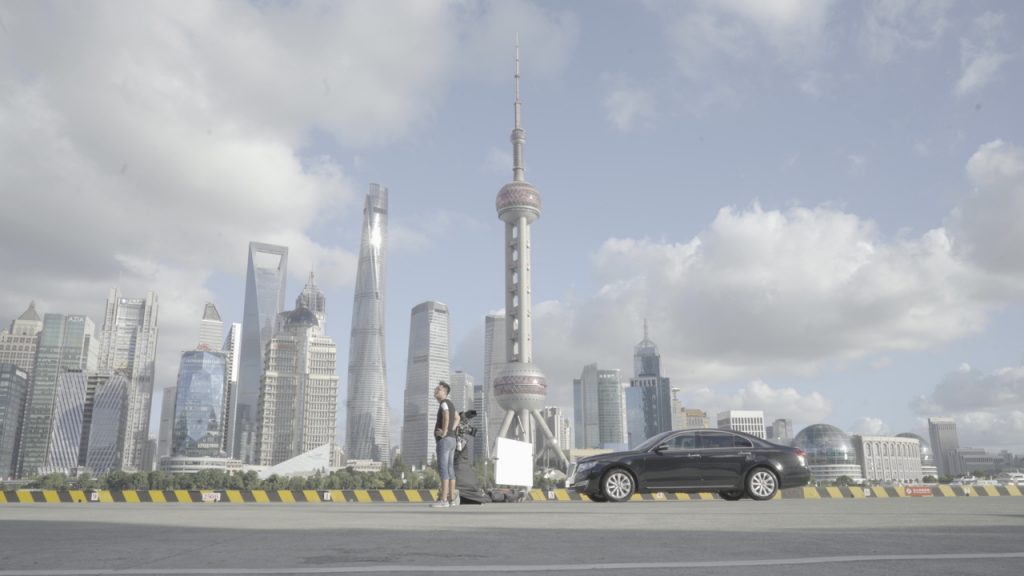 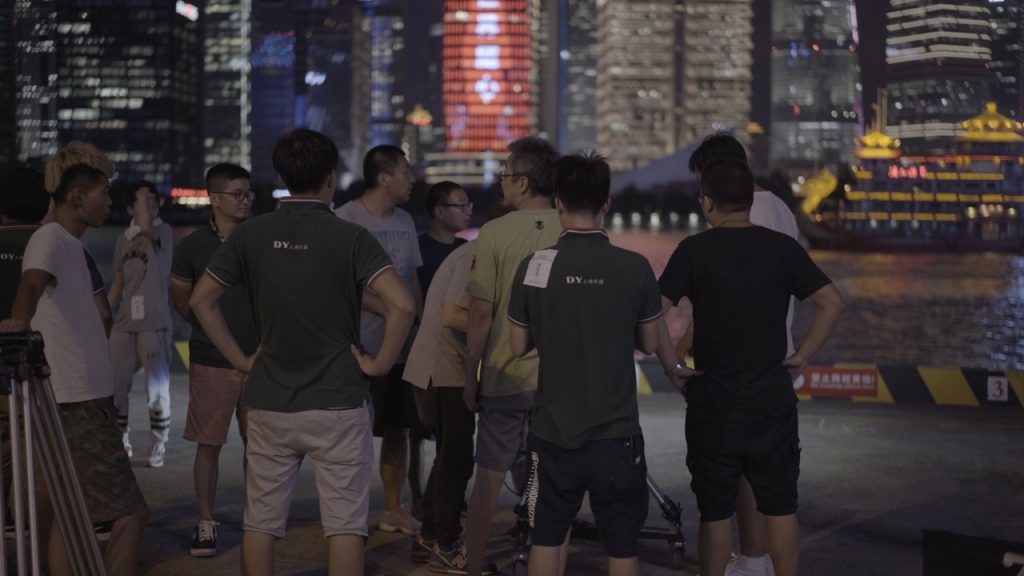 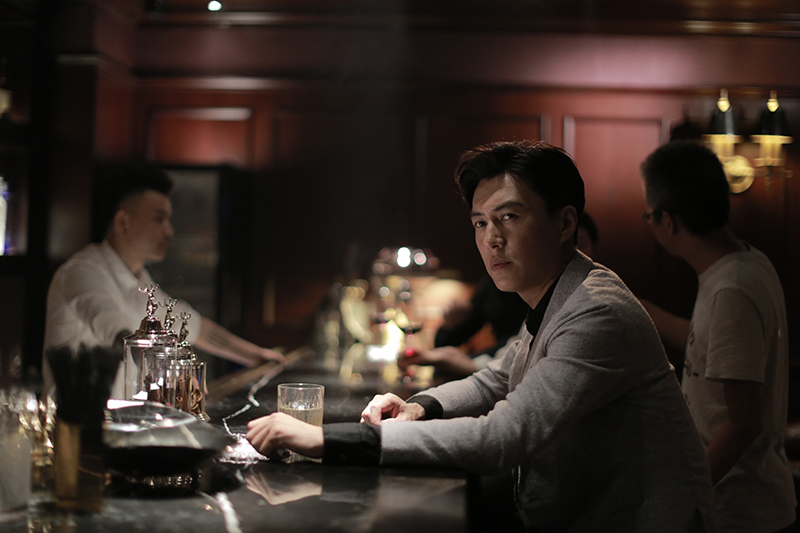