BAIC’s newly established high-end Senova D series is based on the older generation Saab 9-5. For this campaign BAIC wanted to render a cinematic and powerful feel highlighting the speed and technical functions of Senova by focussing on the actor’s experience in and around the car. Based on the layout we teamed up with LA-photographer Peter Tangen who has shot numerous Hollywood actors for both film posters and portraits.

It was a 1-day shoot in a studio in Shanghai with two cars, shipped over for the shoot. A BAIC car cut open and a whole new Senova.

Luckily, we had Cage in the studio for the whole day so we had time to capture all the different movement and expressions that the client wanted.

It did become a long and busy day and we were all very tired at the end. Peter and his US assistant Eric as well as the locally hired assistants worked at high pace the whole day and evening with high spirits.

For some parts of the post-production, we worked with illustrator Chen Yu who did background illustrations for some of the key visuals.

We look forward to working together with BAIC again in the future and also to seeing Nicolas Cage in the China-US co-production Outcast which will hit the cinemas later this year. 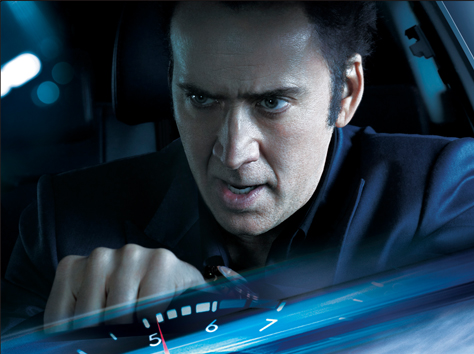 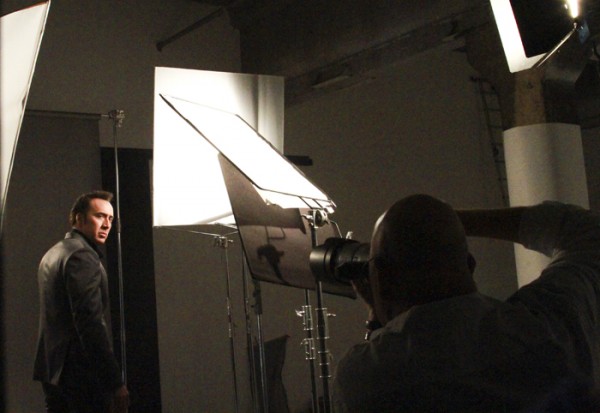 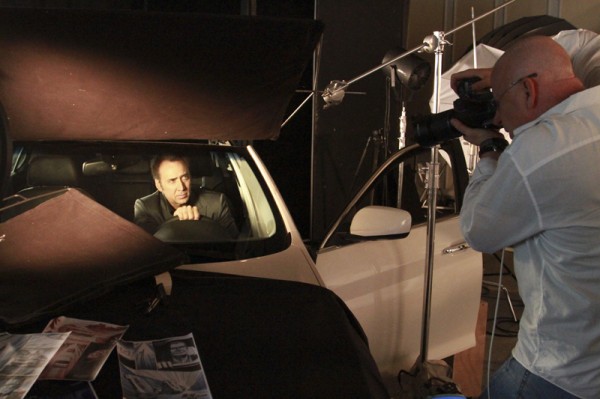 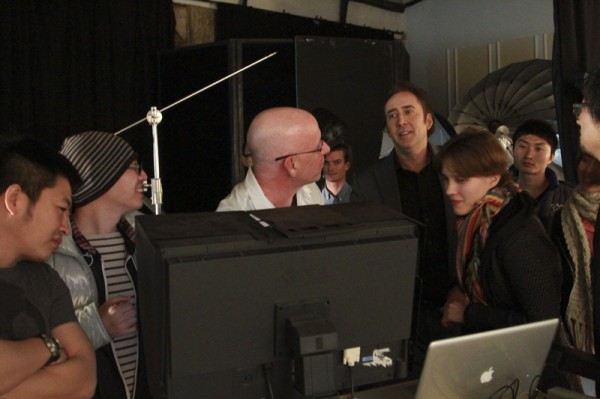 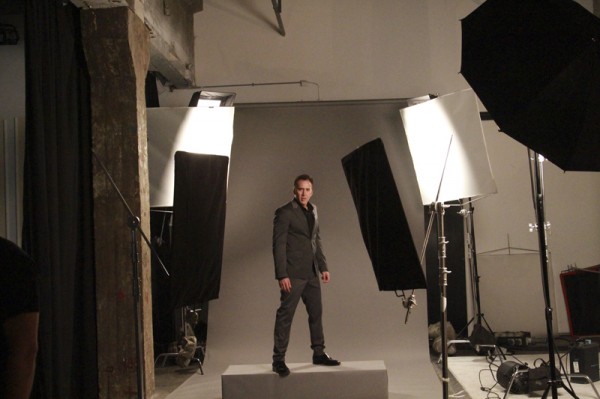